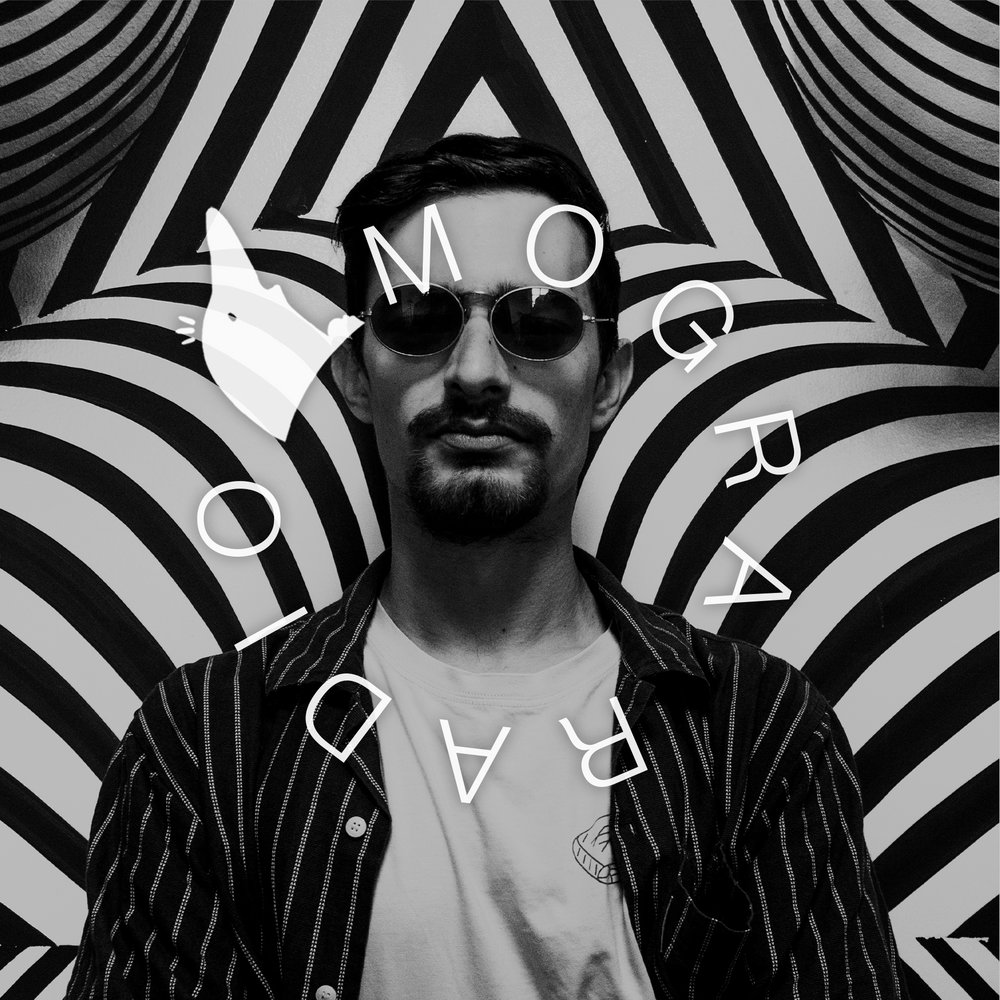 Back in August 2020, Mogra Radio had a chance to co-organize a party with Hanoi’s incredible Phởq TV crew at our beloved club The Observatory, Saigon. Sen10za was the main Guest DJ and we all agree that he was the one who made the crowd vibrate that night. His set has kept us glued to the floor, thanks to the endless not-so-dramatic but still fiercely groovy vibes. I can feel his passion for music through his unbroken groove and amazing selection. (slowbirds)

From Lyon (Fr), he started to follow his path, early 2017, in Portuguese underground scene with few appearance in Techno music events in Aveiro. Later that year, he moved to Hanoi (Vietnam) where he joined the local scene with electric and high energized funk music, within the eccentric duo Funky 69.
And more recently created a duo project with Di Linh: Melting Pizza.
The desire to develop his own path is getting him to rediscover himself with more electronic color-ful tracks. His music can be currently described as groovy acid house music. Questioning himself constantly and following his different moods Sen10za is proposing a very own perception of music at a time T. You listen to him at a unique moment of his path, always in movement.
This journey behind the decks got him to play a wide range of genre. This background slowly gives him enough weapons to adapt in any circumstances. Sen10za’s flexibility allows him to build up as well meaningful set as explosifs and unpredictable ones, at any time, day and night. In each case he is always telling his story and his current mood, always aiming to connect with the people.