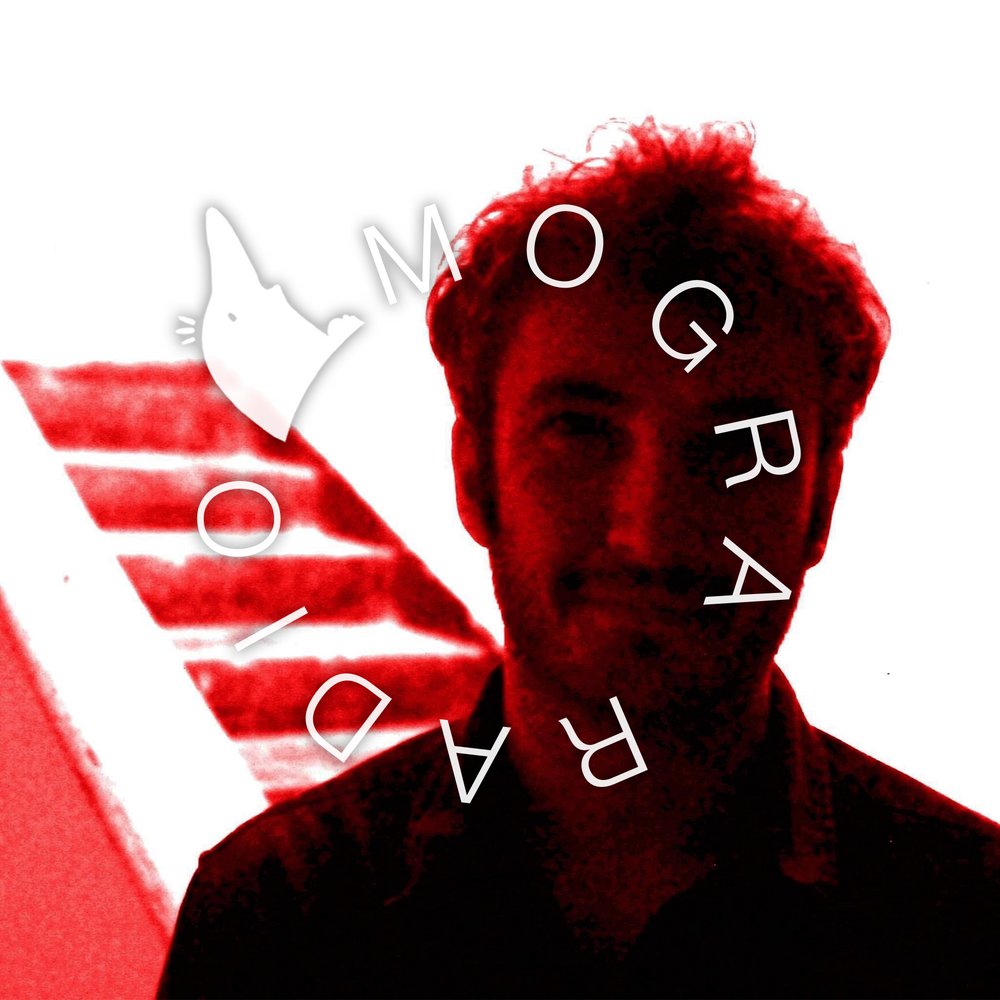 Teruu had bought a copy of Maddermodes' Empirical Evidence record in Japan before coming to Vietnam, and played with Nic Ford at Savage's Red Cube for the first time since moving to Hanoi. It's been 5 years since I bought the record not knowing that MadderModes was in Vietnam.

https://www.facebook.com/nic.ford.127
Nic Ford moved to Vietnam from the UK around 10 years ago, and has been running and featuring on lineups of parties throughout the region since then. He has been a resident of The Observatory since it first opened in 2013. Honing his craft since the mid-nineties, he held his first residency at Dry 201 (Factory Records, New Order) in Manchester and is a voracious collector of a vast array of music. He’s also an acclaimed producer, being one half of MadderModes, a production outfit that has releases on a range of impressive labels including Millions of Moments and DRED Records.

The sound that Nic Ford is able to project and develop over one of his eclectic sets can range from anything from deep U.S and U.K house, techno and electro to experimental and IDM movements to droned-out European hypnosis, over to mechanized, industrial acid techno and over again to organic rhythms and carnal house. His capacity for eclecticism is balanced by his ability to zone in and focus on concentrated flows in dedicated directions. Always put together with grace and precision, it’s music for escape in its most pure form.

https://www.facebook.com/maddermodes
MadderModes’ first official release SCP01 came in 2014 with a self released 12" under their own Shift Coordinate Points imprint. After that was their 2015 release on Millions Of Moments 'Green Corn Moon EP' which contained a track entitled 'Myth Of The Muses" which was included on Berghain resident Nick Hoppners RA mix and made its way into the playlists of many respected artists including Move D. In late 2015 came "Dark Dust EP" on Andre Kronert's Night Drive Music and in early 2016 the "Empirical Evidence EP" was released on Voodoo Down Records - “The mood is warm and ever so slightly psychedelic across all four tracks on the Empirical Evidence 12”, not least on the sublime opening cut “Corinthian Columns” with its cascading new age melodic lines and delicate drum machine patterns.” Juno Records2018 saw the release of the Box It Ken EP on John Osborne's new label DRED which had support from B Traits on her BBC radio 1 show and in November 2019 MadderModes latest release was again on their own Shift Coordinate Points label SCP02 with early support from Marum on his NTS radio mix.