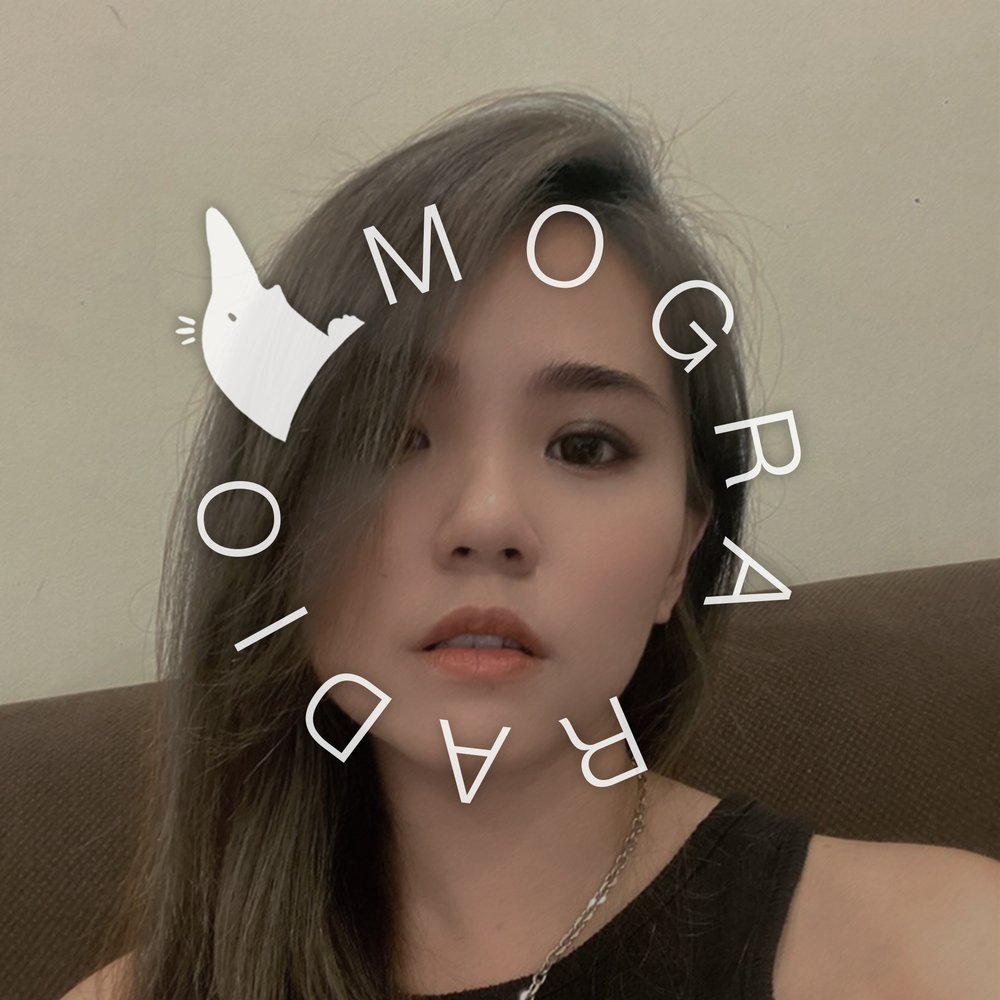 A mix by a new generation of female DJ from Saigon, Vietnam. The mix is composed mainly of slow Nu disco with a heavy techno taste, and it’s a select of track and mixing skills that are truly supposed for the dance floor in Saigon.
(Ume)

Gigihan has been listening to Electronic dance music since 2013 when she was a student at the financial university. Then her friends brought to a group gathering a lot of people who love EDM at this time and She started to do her own EDM events for about 500 ravers since 2014 with her team.

So she found that she loves to create thing, vibe, party and music and She started to work as an event organizer and marketing at the many outlets of nightclub, f&b from 2015 till now just bcuz "I love music !!"

She decided to learn and play music just from 2021 and interested in something deep and dark sounds, She found Dark disco, darkwave, techno, EBM, melodic… are what she likes the best!

"This mix titled [What we do in the dark] being inspired from Morze ^_^
Well I like bobba tea also :p.. thank you for listening and like my mixtape!"