He is a rare Vietnamese DJ who insists on playing on vinyl.

In Vietnam, the importation of second-hand vinyl is strictly regulated, and the vinyls he owns are mainly new vinyls imported from overseas record shops.
Also, considering the average wage in Vietnam, vinyl itself is expensive compared to people in developed countries, and it is certainly not easy to buy vinyl.

In such an environment, Cong's future looks forward to seeing how he will play on vinyl while other DJs around him are playing on data.
(Teruu)

CONG Started to research Electronic music and DJ-ing skills as a hobby when he was 22 years old and officially had a debut show in 2017 in his homeland: Hanoi, Vietnam. Having been insprired by music so soon and consistently kept searching as well as learning to gain knowledge about music gernes, music labels, producers…. He is now a resident dj and also a producer in TWH (The warehouse Club) and Half.half (Local event base in Hanoi founder by Min8) .

Till this day, CONG often plays in familiar places like TWH (the warehouse), Savage, Kobala, Smack Dab, to name a few, through local event and festival by HUM, Half.Half, Studio Adventure, Sunlit festival. Besides. He has worked with many talented DJs so far like Ouissam Mokretar, Min8, Quan ..etc..

CONG has been successful at bringing him taste of music around Vietnam, from local parties from Ha Noi to Sai Gon, Da Nang, Phu Quoc, His Dj set is a harmonic mixture of different gernes ranging from House, Techno, Disco, Break, DnB in every kind of format like digital or vinyl with many different vibe and many more. 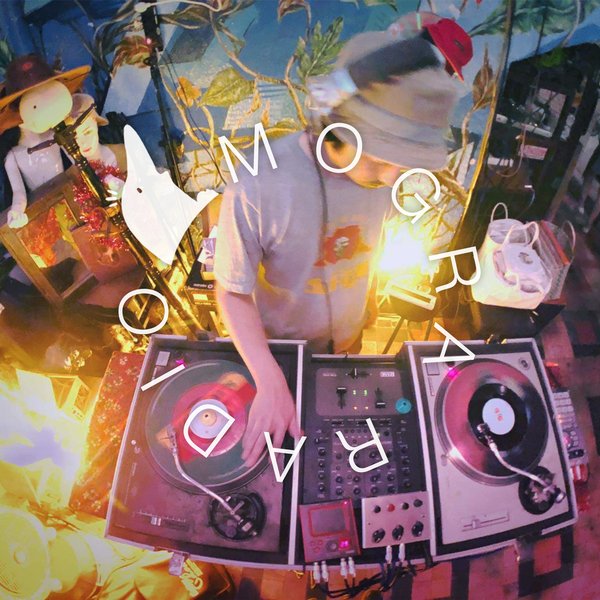