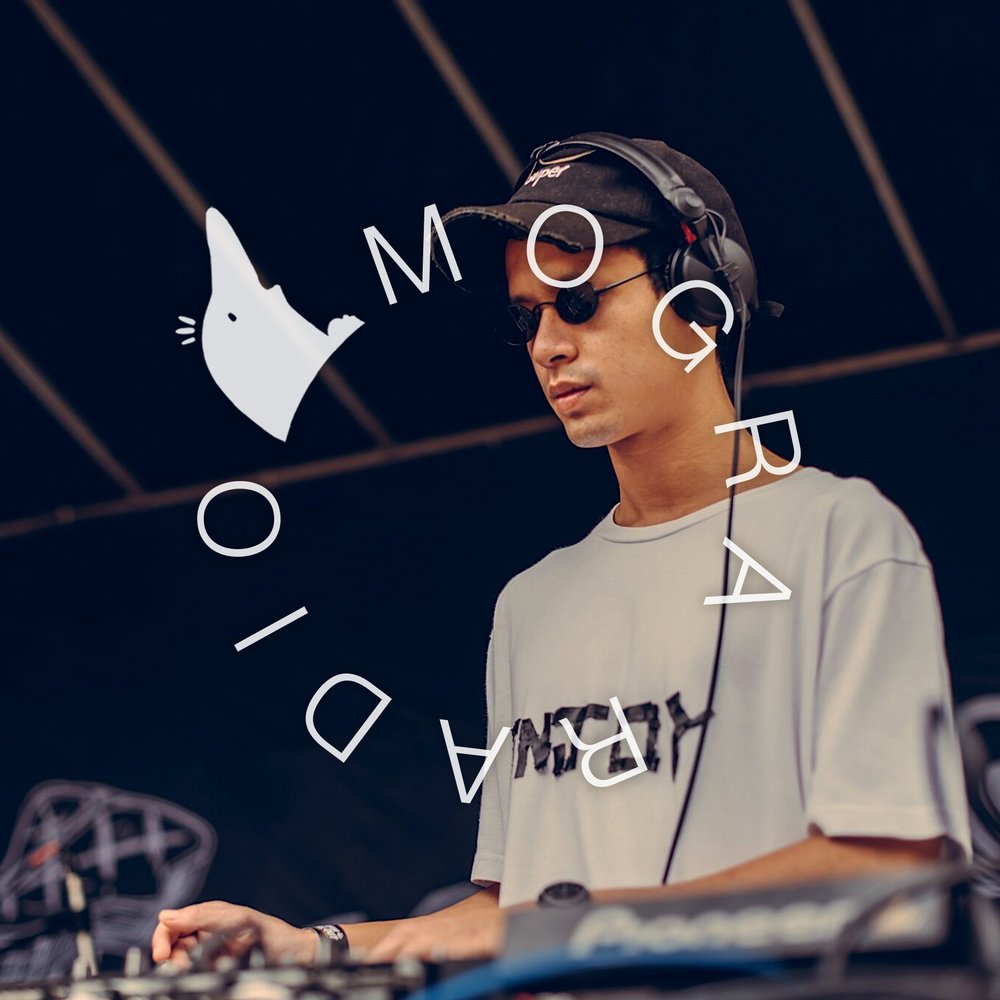 A mix of wonderful developments. It's a unique 2 hours of skillful mixing of various genres.In the second half of the show, the BPM slowly increased and my body reacted on its own.This is MOGRA RADIO's second mix from Singapore, so please listen and feel it.
(Ume)

Mogra Radio: Are there any Asian countries outside your own country that you are interested in or would like to play in?

Bongomann: I haven’t played outside of Singapore before, would love to score a gig in neighbouring cities like Saigon, Hanoi, Hong Kong, Bangkok, KL, and from what I hear, people in Bandung and Jakarta are on a whole over level!

Mogra Radio: Where does the name come from?

Bongomann: Bong is my last name, so it kind of chose itself haha!

Mogra Radio: I saw you use hardware synthesizers/effectors on your live set, What is your favorite pieces of hardware?

Bongomann: It’s been the Elektron Digitakt these days, it’s my first Elektron tool so it’s been a good way to learn the workflow without getting too lost in their more expensive machines. Just a solid sampler & midi sequencer that gets better with every update!
Been on a quest to find a drum machine I like as well that combines ease of use with great sounds. Really enjoyed the Drumbrute for its easy sequencer but wasn’t loving the sounds too much.
Recently bought a secondhand Analog Rytm MK1 and have been toying around with that - maybe it’ll be my new favourite? We’ll see. At the moment I’m still getting frustrated with it but it takes time I guess!

Mogra Radio: Who are the artists that you are most interested in or paying attention to in Singapore or around your community?

Bongomann: Gonna shout some of my favourite friends here!

Nick Bong is a selector with the @icecreamsundays daytime party collective, while also running retail and projects with record store @theanalogvault and its label, TAV Records. As Bongomann, he has released music on labels like Botanic Records, Darker Than Wax, Fauve Records and FuFu Records, while bubbling up on the Upstairs resident roster at local rave cave Headquarters by The Council.